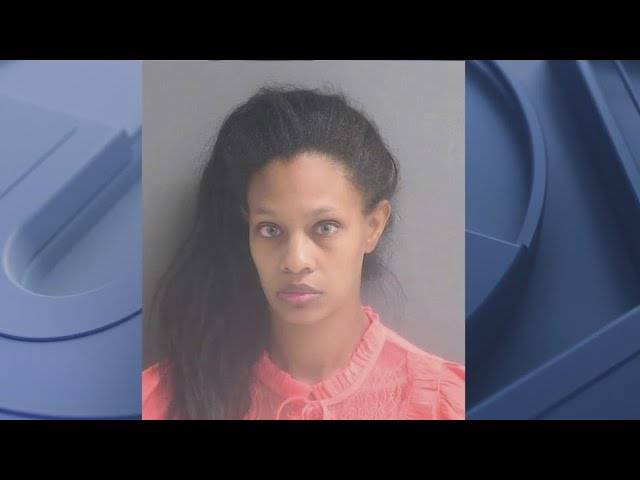 Investigators first alerted police to Ymani Bain and Frances Chew after the father of three children said Bain had bound their hands and body of one child with duct tape.

Investigators said Bain bound her children to chairs and taped them to the floor. Police say that the grandmother assisted in taping the children to a wall and a chair. Chew did not intervene to stop Bain, who was charged with aggravated child abuse.

Police spoke to one of the children before coming to the home, who told the authorities about this abusive and taboo form of punishment. The reason for this abuse was the children taking a moon pie snack without permission from their mom.

Police said that Ymani Bain taped her three children’s hands behind their backs and wrapped one child’s entire body with tape “because she was mad.” None of the children were seriously injured from the incident.

However, this is not the first charge of child abuse that Bain has received. A previous conviction resulted in an arrest in 2019.

To learn more about this tragic case, please consider the news outlets listed below to stay in the know.