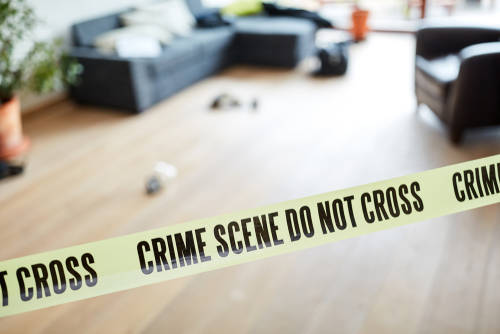 Police were called to a house on Windsor Drive in Petaluma about 11 a.m. Tuesday and made a shocking discovery.

A woman was found living with her dead mother in a home about 40 miles north of San Francisco on Tuesday morning. Petaluma police found a woman’s decomposing body on a couch after forcing their way inside the home.

Officers were shocked to hear a female voice calling out to them from a bedroom, and were able to safely get her out of the room. The woman told police that her mother had died of natural causes, and that she had not left the house since the coronavirus pandemic began in March 2020.

The other resident was the daughter of the dead woman, who claimed her mother had died in April 2021. The rotting corpse of her mother had been in the house for over a year.

Petaluma detectives are investigating whether the victim’s daughter committed criminal negligence, and whether financial benefits were improperly collected and used.

The neighbors of the deceased woman declined to talk to reporters. One woman said she had been too busy taking care of her ailing husband to notice anything unusual next door.

For more details on this story, please consider the news outlets listed below to stay in the know.