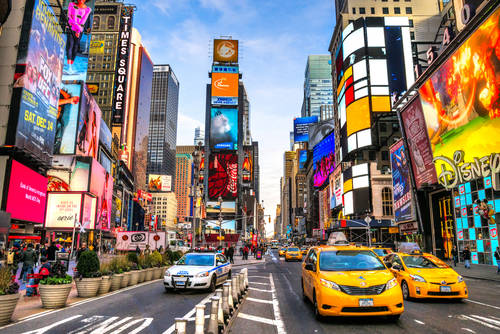 The city has struck emergency deals with 14 hotels to help house migrants after overloading the homeless shelter system.

City Hall pressed the 14th hotel into service on Thursday, up from 11 about two weeks ago, and said it has appealed to officials in other states for help housing migrants.

More than 6,000 migrants have sought shelter in the city since May, including 750 on buses sent by Gov. Abbott of Texas to protest President Biden’s “irresponsible open border policies” and their impact on the Lone Star State.

On Wednesday, workers on one bus were seen scanning barcodes on bracelets worn by the migrants and then cutting them off their wrists as they disembarked, leading city officials to question the purpose.

A spokesperson for Abbott said the bracelets are standard protocol for voluntary transport by the Texas Division of Emergency Management and are used during times of natural disasters.

City Hall has refused to say how much it is spending housing migrants in hotels, but an analysis this week, by the NY Post found the annual cost could top $300 million.

It is worth noting that Federal authorities processed and released these migrants into the United States, and they stated their desired final location was New York City.