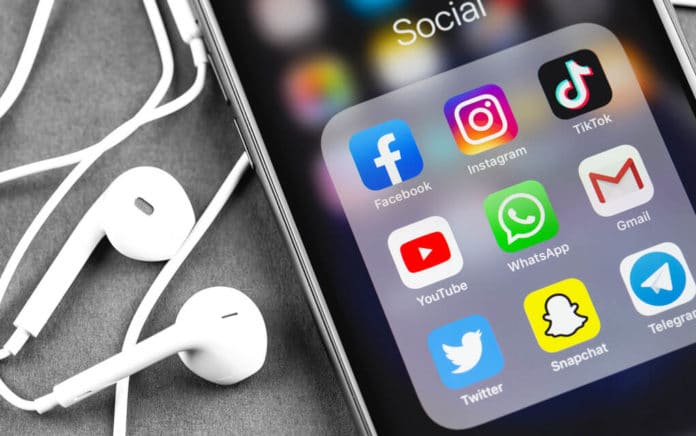 (InformingNews.com) – The impacts of social media on recent elections are difficult to ignore. The incredible power of these networks can enhance elections and provide a powerful tool for the public, but a long-time advocate for social media is now warning that it may not be the right place for politics.

When Katie Harbath began working for Facebook over 10 years ago as the first Republican in Meta Platform’s Washington DC office, she was responsible for convincing Congress that social media could be beneficial to elections. In time, she saw her job duties change to defending the company’s handling of political propaganda during the 2020 election in the US and the Brexit campaign in the UK.

After Harbath left the social media giant in 2020, she started working with multiple Washington think tanks, including the Integrity Institute. She now believes that these platforms hold too much power; and that without government intervention, they will continue to fuel political divisions and distrust.

The former employee says she doesn’t feel Zuckerberg would willingly do what is necessary to fix issues within the company. She says social media has caused far more harm than it has done good in politics, and that things will only get worse. She is pushing for more legislation to manage social media networks because they aren’t doing it well independently.

A spokesman for Meta, Andy Stone, replied to inquiries about Harbath by saying she was a valued employee and the company wishes her the best. As for Harbath, she is now focusing on working to change potentially dangerous social media policies from the outside.

Do you think the federal government should regulate social media?