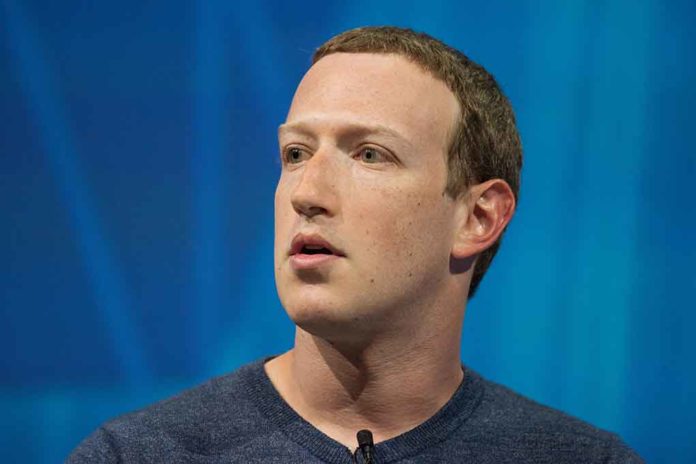 (InformingNews.com) – UFC fighter Paddy Pimblett is going after Mark Zuckerberg. In response to Instagram banning his account, Pimblett called out the Meta CEO, saying he wanted to fight him. He expressed his disdain for Zuckerberg when asked who he wants to fight next after his win on March 20.

Pimblett explained he’s mad because he uses his social media for charity work and to advocate for mental health. The fighter had almost half a million followers on the banned account. He called Zuckerberg “the biggest bully in the world.”

UFC fighter Paddy Pimblett says he wants to fight Mark Zuckerberg for CENSORING and being the biggest bully in the world.

Think Mark will get in the ring with him? pic.twitter.com/SBM5KvibnK

Pimblett says the closing of his Instagram happened after he fought back against trolls who had left disgusting comments on a post supporting a fan who recently suffered the loss of his father. The fighter said he reported the posts, but Instagram took no steps to stop the trolls, saying they didn’t violate community standards. He then took things into his own hands, telling the commenters in curse-laden posts what he thought of their deplorable behavior.

Pimblett didn’t give further details, but it does bring up questions about how the social media platform applies its community standards. Did the fighter receive punishment because he used curse words, even though the other commenters were tormenting a bereaved person? Was this move by Instagram a misstep, and should the platform have taken a different approach?