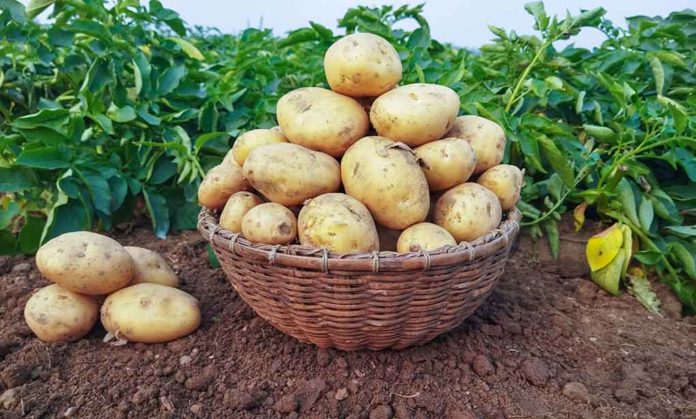 (InformingNews.com) – The Scottish government recently provided official approval for a deal involving exporting seed potatoes from Saltire Seed to Russia. PepsiCo, best known for its soft drink distribution, is the company moving the product. The most confusing aspect about the agreement is Pepsi has pulled out of Russia amid the Ukraine conflict, so why is the company transporting potatoes there?

First reported by The London Times, the agreement involves Saltire Seed providing 2,000 tons of seed potatoes to Russian farmers. Pepsi will then transport them in 100 trucks in a deal worth almost $800,000.

Pepsi is facing backlash from many groups and people. Iryna Terlecky, head of the Associate of Ukrainians in Britain, said Pepsi’s agreement is a wrong move. The company is essentially trading with Russia, and the Scottish government should do more to stop it. She hopes the company changes its mind.

Others have said the arrangement is morally wrong given the situation with Ukraine. Some people find it offensive and hope the negative public opinion will cause Pepsi to back out. Many comments said it appears like the company is only thinking about profit.

A spokesperson for Pepsi said while the company is horrified by the actions of Russia in Ukraine, the move is to support the livelihood of Russian farmers and agricultural workers, which number around 40,000. The company said these people face challenges and uncertainty, too.

The move is in contrast to the company’s handling of selling its staple soft drink products. Pepsi announced on March 8 it would cease operations in Russia due to the Ukraine situation. The statements said it was suspending the sales of its products and “capital investments and all advertising and promotional activities” at that time.

Saltire Seed has defended its decision and sees no way around its current operations. Tim Halliwell of Saltire Seed explained it takes four to five years for the potatoes to grow, and the company cannot immediately stop the supply because of how involved the process is. He said it’s a continuous supply situation you cannot just turn off.

However, The London Times claims an insider said Scotland didn’t want to become involved, but it is allowing the companies to carry on. After all, the government must issue approvals for this to go through.

Is Pepsi making the right move? Should Russian farmers suffer because of their government’s choices, or is any support of anything Russian right now a bad choice?