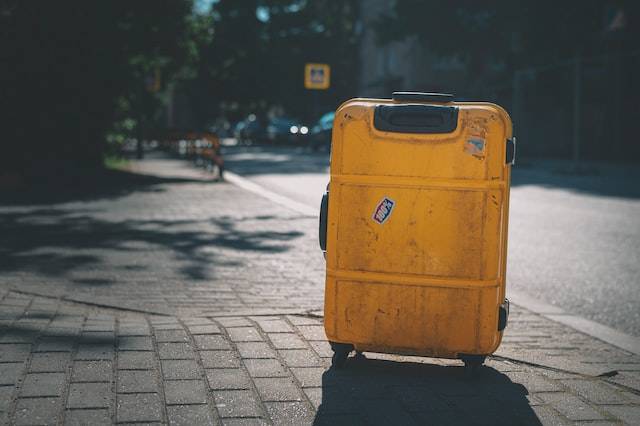 The police were called when the family began to unload the things they’d bought in the auction.

Human remains were found inside a set of suitcases the family bought online, and a murder investigation was launched after the alarm was raised.

The neighbour thought the animal was dead because of the smell of the carcass. A detective confirmed that the residents were not involved in the incident.

The occupants of the property have left their home while inquiries into a possible crime are carried out. The property remains sealed off.

Lance Burdett, a former homicide detective, believes the person or people linked to a homicide investigation in Auckland may have fled overseas. He believes police will be dealing with multiple crime scenes, starting with the storage unit.

The remains were taken from an abandoned storage container at a company in Papatoetoe. The company directors have been cooperating with the police, but wouldn’t make any further comment.

Police are still investigating the circumstances behind the discovery of the body, and are keen to confirm the identity of the deceased. Police told news sources that they were still in the early stages of investigation over this potential homicide case.

To learn more about this shocking case, please consider the news outlets listed below.