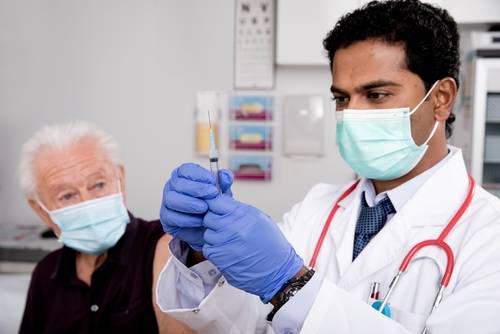 A Canadian doctor accused of killing a patient last year was charged Wednesday with three more counts of first-degree murder.

Police declined to provide more details, including when and where the three died, citing the ongoing investigation.

Nadler, 35, was initially charged with first-degree murder in March 2021 in the death of 89-year-old Albert Poidinger at the Hawkesbury and District General Hospital.

Police said at the time that they were investigating the doctor in connection with several other deaths at the hospital.

Nadler was released on bail in July of last year and arrested on Wednesday’s new charges.

Nadler’s lawyers said he was released Wednesday afternoon under the same conditions as before, including that he remain in Canada, reside at an approved address, and notify police of any address change.

He is also forbidden from practicing medicine and from communicating with employees, patients, and relatives of patients at the Hawkesbury hospital.

In an emailed statement, lawyers Brian Greenspan, David Humphrey, and Naomi Lutes said they would defend vigorously against the allegations.

“All four patients died of COVID-19, and Dr. Nadler provided excellent palliative care. When the facts are fully presented, we are confident that he will be vindicated,” the statement read.