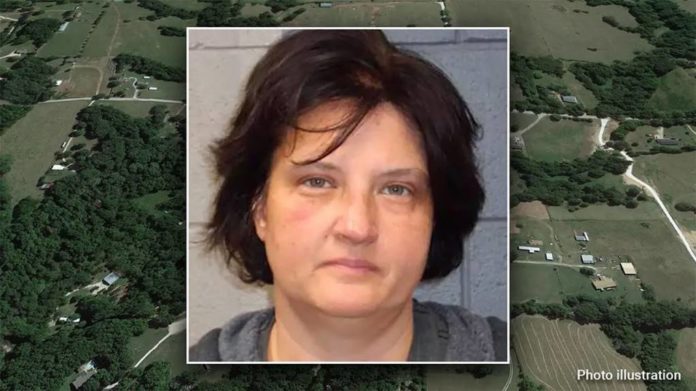 Dawn Renee Wynn, 49, was out on pretrial bond when she failed to check in with her mother who she was staying with. She had not been seen for several days.

Wynn is accused of shooting her husband in the back of the head while he slept in their fifth-wheel camper.

McDonald County officials responded to a shooting report at the couple’s camper on Nov. 16, 2021. They found a .40 caliber pistol at the crime scene, as well as a live round in the chamber.

The daughter of this missing Missouri murder suspect minced no words about her defendant mother as authorities continue efforts to track her down. She called her mother a “coward” and said she should not be trusted.

Dawn Wynn was last seen in the area of Jennifer Lane in Pea Ridge Arkansas, but her whereabouts are still a mystery. Thomas and Savannah suggested several possibilities, including Lancaster, South Carolina, Fort Lawn, South Carolina, and Clearwater, Florida.

Anyone with information about Wynn’s whereabouts is urged to call the McDonald County Sheriff’s Office at 417-223-4318.