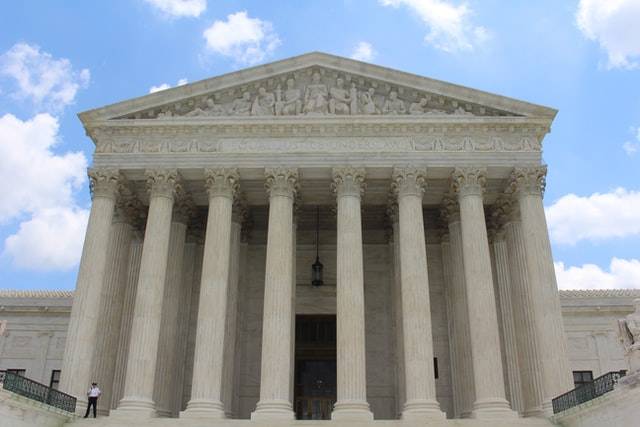 The conservative-majority U.S. Supreme Court has ruled against government officials whose policies and actions were taken to avoid violating the First Amendment prohibition on governmental endorsement of religion.

The court’s conservative justices have taken a broad view of religious rights, and the majority appears skeptical of government decision-making premised on secularism, according to Cornell Law School professor Michael Dorf.

The court ruled that public officials may not be hostile to religion.

The establishment clause prevents the government from establishing a state religion and prohibits it from favoring one faith over another. The court decided that government actions intended to maintain a separation of church and state had instead infringed separate rights to free speech or the free exercise of religion.

Opinions vary over how much flexibility government officials have in allowing religious expression, including prayer in public schools. Some fear that landmark Supreme Court precedents could be imperiled, while others say the decisions will allow for greater religious expression without undermining the establishment clause.

Most religious-rights rulings in recent years involved Christian plaintiffs, but the court has also backed followers of other religions and sided with Christian, Muslim, and Jewish congregations in challenges based on religious rights to governmental restrictions.