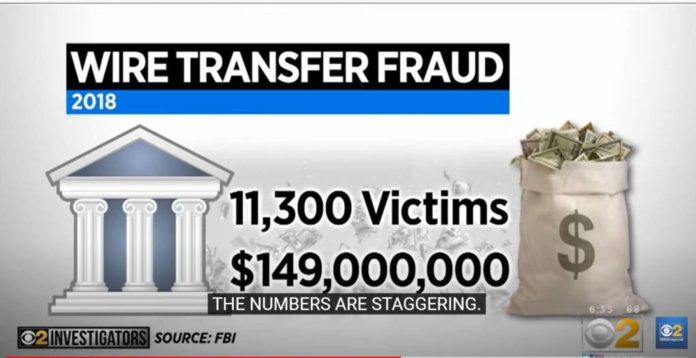 The FTC says Walmart knew for many years that it used its locations to get money for grandparent, romance, and other scams. However, they were negligent in failing to adequately warn customers or train their employees to prevent fraud. The FTC is asking the court to order Walmart to return money to people who were scammed.

To protect yourself from wire transfer fraud, don’t wire money to anyone who claims to be from a government agency, and never wire money to someone who tries to sell you something over the phone.  Any person you meet online who professes their love early with requests for money or donations is a red flag for fraud.

If you suspect fraud,