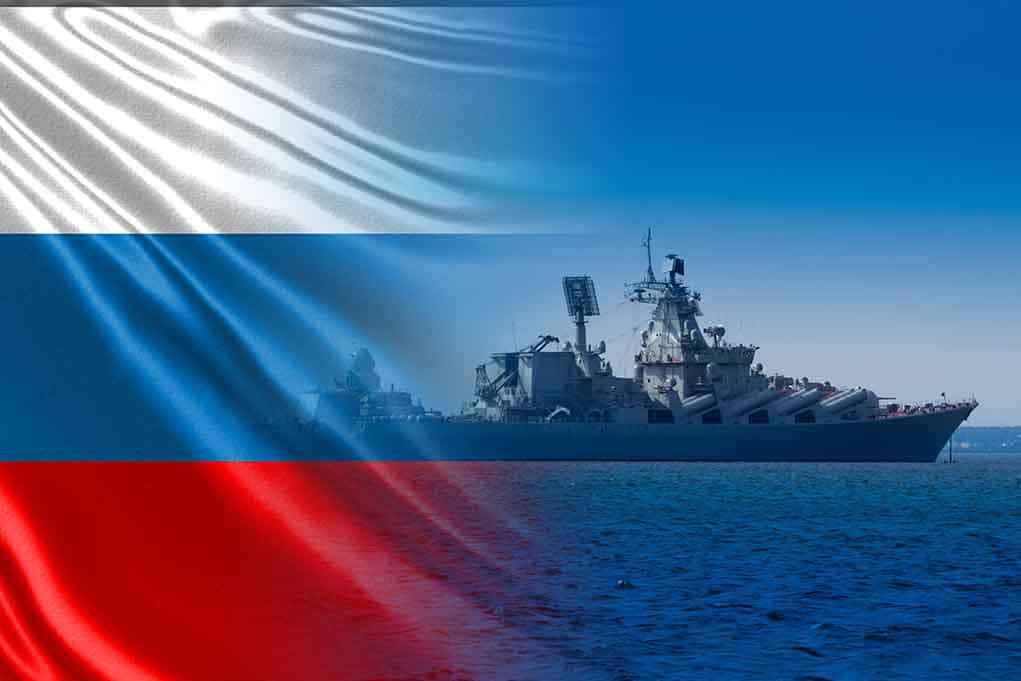 (InformingNews.com) – The US and NATO continue to warn of a possible Russian invasion of Ukraine. Russia denies the claim. But the conflict has caused both parties to flex and assert their respective fortitude, as talks continue to be unproductive in what seems to be a serious situation.

While President Joe Biden’s administration has shown US strength through rallying allies and threatening expanded sanctions, Russia has been conducting military drills along its border. And planned joint military exercises are drawing eyes from across the world.

On January 18, the Russian Defense Ministry said it was moving forward with naval exercises involving China and Iran, a move first announced in August. The joint military drills, conducted under the name CHIRU, are claimed to be focused on guarding against piracy and ensuring the safety of international shipping. The naval fleet–including a missile cruiser, an anti-submarine ship and a sea tanker–is stationed at the Iranian Baluchestan Province.

Russia's Defense Ministry said vessels from its Pacific fleet had arrived in the Persian Gulf for exercises that were first announced in 2021. https://t.co/6cQVzEXMu1

These military exercises come on the heels of the Kremlin’s announcement on January 14 that it would conduct a troop combat readiness inspection in the far east. Russian military activities are also being reported on the borders of Poland and Lithuania, with drills including live fire, tank practice and grenade launches.

Curtis Scaparrotti, a former NATO commander, said Iran and China are watching what the United States will do about Russia. They are looking to see what steps the US will take to maintain peace.

Recent talks between US officials and the Kremlin resulted in zero agreement and no forward movement. These are not positive developments at all for the people of either nation, as there are not many positive outcomes that could result from a military confrontation between the two nuclear-weapon states.

What do you think of the tensions? Do you think Americans should be concerned?