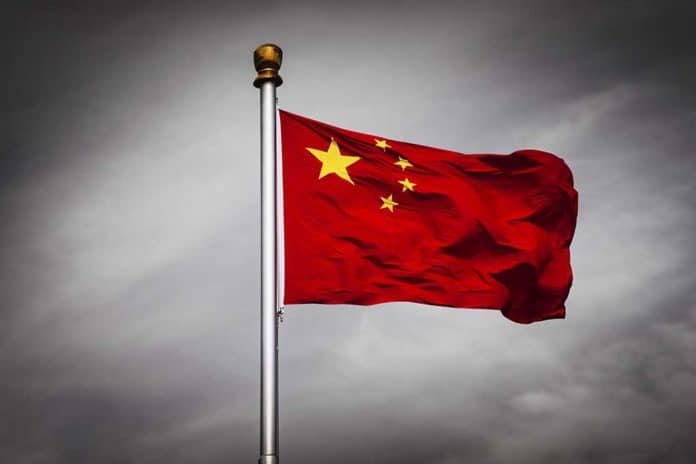 (InformingNews.com) – When a former federal employee with high-ranking ties to the United States Congress takes a job with the Chinese government, it’s sure to raise some eyebrows. China and the US have a tense relationship, so choosing to become an agent of the foreign nation is a questionable decision.

An exclusive report by “The National Pulse” reveals Brenden Daly, former communications director for Speaker of the House Nancy Pelosi, is registered as a foreign media outlet agent of the Chinese Communist Party (CCP). His role there involves providing strategic counsel to the China Central Television Network (CCTV).

Former Pelosi Staffer Registered as a Foreign Agent to Lobby for the CCP https://t.co/8EByTxZlYr

Daly was a central figure in the launching of CCTV in the US. He secured the position while working at Ogilvy Public Relations Worldwide as the executive vice president. The purported aim was to provide news with an Asian perspective to Americans, but the Foreign Agents Registration Act filing shows this is a state-run and state-funded outlet directed by the Chinese Government.

There is little doubt that the real goal is to spread propaganda within the United States. Freedom House identifies CCTV as a weapon of the CCP against people who don’t share its views. The Chinese government warps its reports to suit its goals and influence viewers. And they’ve found friends in the US who are apparently willing to help them to that end.

A memo from Daly to CCTV shows him advising on how to best present the CCP plan in the United States. He’s also using his connection to House Speaker Pelosi to gain support for the venture and move the Chinese agenda deeper into American homes.

How do you feel about the situation? Are you surprised that somebody who has worked for the Speaker of the House would take this kind of job? Send us an email and let us know.