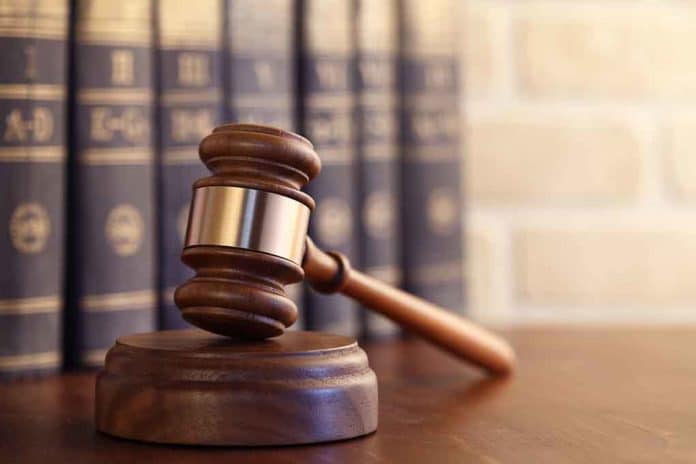 (InformingNews.com) – The 2024 midterm elections are sure to be divisive. Moving into election season, some states are already seeing legal cases working to combat controversial 2020 election practices. A recent case focused on drop boxes for absentee ballots in Wisconsin, and the court’s ruling has upset many Democrats.

On January 13, Waukesha County Circuit Court Judge Michael Bohren ordered that Wisconsin law does not provide the Wisconsin Elections Commission (WEC) with the authority to enable the use of drop boxes for collecting absentee ballots. The judge agreed with the Wisconsin Institute for Law and Liberty’s argument that state laws allow only two options for absentee ballot collection: mail or in-person at the local clerk’s office.

In addition, Judge Bohren said that only the person casting the ballot can submit it. This order would prohibit ballot harvesting events, such as Democracy in the Park, where election officials collected votes at city parks in 2020.

The WEC had set up rules concerning the locations and processes for collecting ballots during the 2020 elections, but the judge’s ruling said there was no legal validity behind those rules. He told the WEC it must revoke any previous guidance on the matter and gave a 14-day deadline for the commission to comply. Judge Bohren added that if they wished to issue such regulations in the future, they would need to do so as an administrative rule with the legislature’s approval.

Appeals are likely in the case, as it will significantly impact midterm elections that begin in February. WEC Public Information Officer Riley Vetterkind said the organization is reviewing the order and consulting with attorneys.

There has been a push from conservatives to review the legality of ballot drop boxes since the highly contested 2020 presidential election. The main argument against using these boxes is the potential for fraud. The Wisconsin legislature, led by the GOP, passed laws in 2021 placing restrictions on ballot drop boxes, but Governor Tony Evers (D) vetoed them when they arrived on his desk.

In defense of the system, Democrats claim the boxes made it easier for people to vote and increased turnouts. They also cited that the option helped people exercise their rights during the pandemic.

This case isn’t likely to mark the end of the argument. With the next election quickly approaching, there’s a vital need to find a resolution that provides a fair process. But it must be within the confines of the law.

What do you think of the ruling?