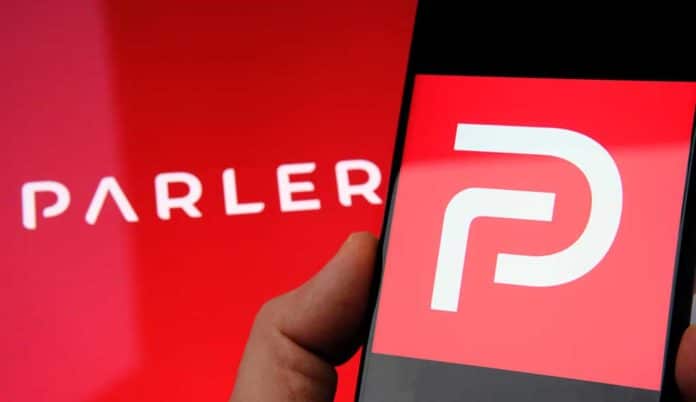 (InformingNews.com) – Hackers can cause a lot of damage and create chaos when they sneak into society. The conservative platform Parler appears to be one of the latest victims of a well-known ransomware group seeking to use the site as a way to publicize its wrongdoings.

Brett Callow of Emsisoft discovered the group’s first post on January 11. The cybercriminals claimed to have previously hacked a medical equipment company.

NEW: At least one ransomware gang has begun using the social media platform Parler as part of its efforts to extort victims.

I asked Parler if it had any policies regarding cybercrime groups and extortion but did not receive a reply.https://t.co/BiUBs89av4

The use of social media allows these groups a wider reach when trying to extort money from their victims. These criminals will infect a victim’s computer network, often making it unusable, and then demand ransom to fix the hack. If the victim refuses to pay, the ransomware attackers will publish confidential details about them online.

These groups used to confine themselves to the dark web, but the move to social media shows they’re becoming bolder in their tactics. Using this method also puts more pressure on victims because information is more accessible to the public. This approach could result in more payoffs, which allow the criminals to win.

Parler currently has no comments on the situation. Callow warned that if social media platforms fail to rein in these cybercriminals, ransomware attacks could increase.