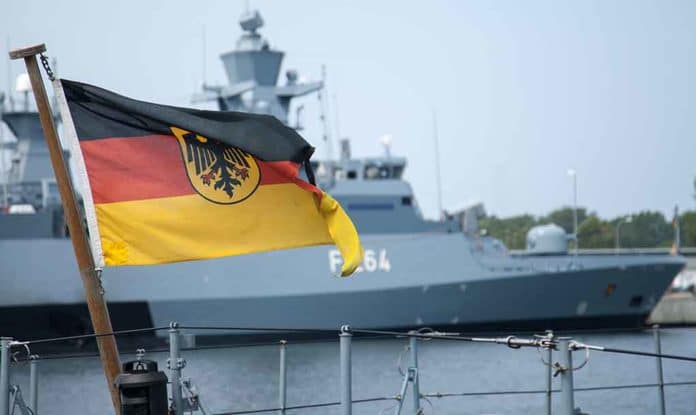 (InformingNews.com) – When it comes to international relations, leaders have to choose their words carefully. If they misspeak, they could spark a conflict. One German Navy Chief just learned a hard lesson about being cautious when speaking in public.

During an interview at Manohar Parrikar Institute for Defense Studies and Analyses, German Navy Vice-Admiral Kay-Achim Schonbach said that the world’s focus should be on keeping Russia happy; asserting the nation is a needed ally against China, which is a more significant threat. He justified his remarks by explaining not allowing Ukraine into NATO as an easy concession given the country would not likely meet the requirements anyway. He also said Russian President Vladimir Putin just wants respect, which is easy is an easy thing to give.

His words didn’t sit well with some. On January 22, just one day after his comments, reports out of Germany indicated he was called in for questioning with the German Ministry of Defense.

The German government made a clear statement declaring Schonbach’s remarks were not a reflection of the country’s opinion or stance on the issue.

The vice-admiral had to give a statement that explained his statements to the Inspector General. Upon further review of the situation, and a request to leave his position, Schonbach resigned. He said he was doing so to prevent further backlash against the country.