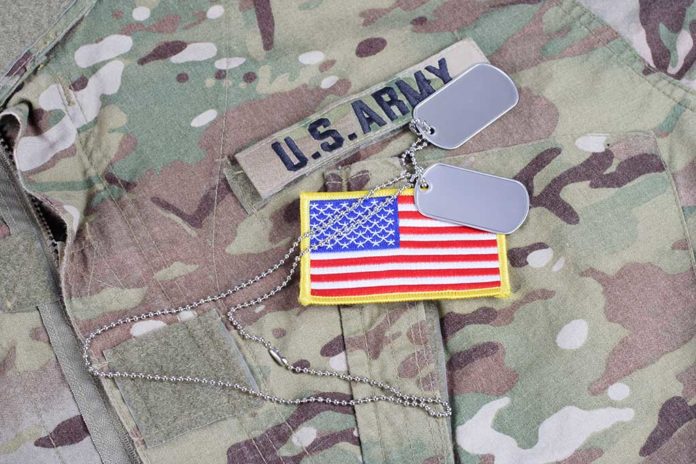 (InformingNews.com) – The US Army plays an important role in our country’s defense. In fact, it’s the oldest branch of our military. Still, even today, the Army is just as important as it was when the Continental Army fought for American independence from Great Britain.

Originally, the US Army was called the Continental Army, established on June 14, 1775, effectively making it the oldest institution in the US. In any case, on September 29, 1789, President George Washington called upon Congress to clarify the Army’s role under the new Constitution; before, the US governed under the Articles of Confederation, which reduced the number of troops of the Continental Army to only a 700-man regiment.

Congress eventually passed an act to officially establish the US Army, known simply as the Establishment of the Troops. The act allowed for presidential command of the state militia under certain circumstances. It also served as an oath of loyalty to the US Constitution for anyone serving in the military.

The US Army Today

Despite the Army being the oldest institution in America, in today’s world, it’s at the top of the food chain. Like other parts of the US military, it is highly advanced in both technology and tactics; everything is state of the art and often ahead of any competition. It’s the duty of the US Army to serve the people of America, to protect the United States, fulfill any and all national interests and responsibilities, and defend them.

The Army is liable for the recruitment of new soldiers, as well as training, organizing and equipping them with the best there is. It’s also accountable for the logistics of the other services and to support soldiers in their mission to see the objective be completed. In times of emergency, they are to aid civilian authorities.

The US Army has changed drastically throughout the years in order to adapt to an ever-changing battlefield. However, their duties and responsibilities remain the same: to protect and fight for the freedom and rights of the American people.