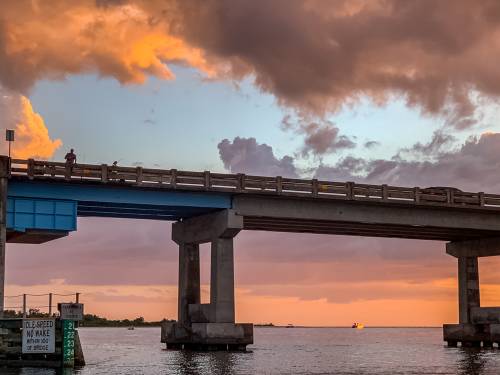 According to court records, a man in New Mexico could be sentenced to up to 50 years in prison after injecting a woman with heroin and throwing her off a bridge into the Rio Grande in February 2020.

Witnesses said the woman floated down the river and sought help at a nearby home after reaching a riverbank.

In addition to being convicted of kidnapping, attempted murder, battery, assault, robbery, conspiracy, and being a felon in possession of a firearm, he was also found not guilty of tampering with evidence.

A trio of suspects were charged with kidnapping the woman, soaking her in bleach, poisoning her to make her death seem like an overdose, and throwing her into the river near Espaola. Rael, of Petaca, was one of three suspects accused.

It is alleged that the three suspects targeted the woman because she was friends with a person who had stolen drugs from Rael.

As of now, Rael has not been sentenced, but prosecutors told the newspaper that he could spend more than 50 years in prison.

Two of Rael’s co-defendants pleaded guilty to reduced charges before his trial. One got an eight-year prison term, the other is facing a four-to-eight-year sentence.