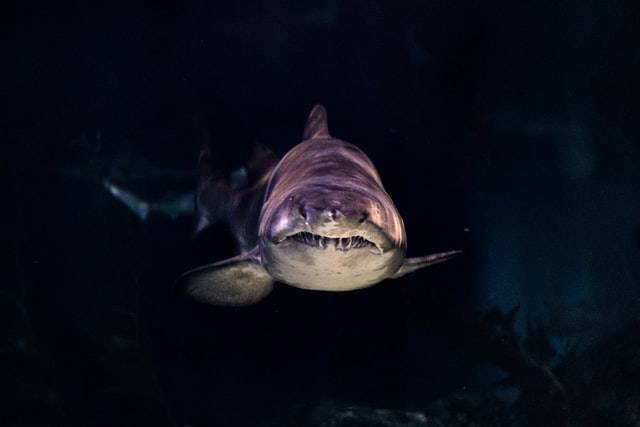 On Sunday, according to Suffolk County authorities, Zack Gallo, a lifeguard, was bit by a 4-to-5-foot-long shark while playing the role of a victim during a training exercise in the ocean near Long Island.

Gallo, who was in “excellent spirits” after the attack, received immediate treatment from other officials already engaged in the training. Officials stated that Gallo was bit in the hand and chest. Gallo recounted what occurred, “I hit the shark three times. I went boom, boom, boom,” “I guess in the third one, it spun back, and its tail hit me in the chest.”

Officials closed the beach to swimming, but the beach is expected to reopen on Monday.

Multiple shark attacks have been reported around the United States in the past week. Sharks are rare to be close to the shoreline in New York and the North East. Something they would only be doing in extremely warm waters.

On Thursday, a girl was attacked on a Florida Beach in 5 feet of water. She survived the attack after a family member reportedly came to her rescue by hitting the shark repeatedly.

On Wednesday, in another incident, a 62-year-old surfer was attacked at Lovers Point Beach, California. He was rescued by paddle boarders who could hear his screams nearby. He had multiple injuries, with a fractured femur being the most severe.

Experts say that Shark attacks are rising due to climate change, tourism, and development in their natural habitats. Sharks tend to congregate in warmer waters with robust fish populations. Overfishing has led to them venturing further out to find food.