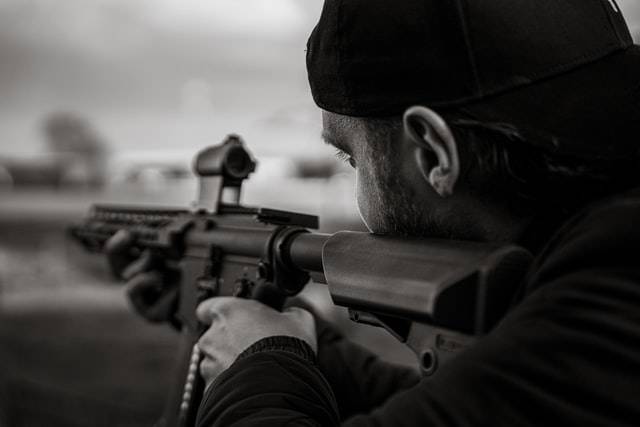 A bipartisan group of senators announced an agreement on principle for gun safety legislation Sunday, which includes funding for school safety resources, a red flag provision, and support for mental health and suicide prevention programs.

President Joe Biden said the agreement reached by the Senate and House reflects important steps in the right direction, and if passed would be the most significant gun safety legislation to pass Congress in decades.

The Senate leaders announced a framework for a bipartisan bill that respects the Second Amendment and makes a difference for the country.

Senate Majority Leader Chuck Schumer said he would put a bill on the floor “as soon as possible” to prevent gun-related suicides and homicides.

The agreement would be significant given how divided lawmakers have been over the gun issue and the fact that the Senate is evenly divided between the Democratic and Republican conferences.

The House passed a package of gun control legislation 223-204 last week. The measure is not likely to pass the Senate.

Democratic Rep. Jamie Raskin of Maryland praised the Senate negotiators for their work on the legislation, but stopped short of voicing his support. Rep. Alexandria Ocasio-Cortez, a progressive Democrat from New York, said she would support the legislation if it included background checks.

Currently the background proposal would extend to Juvenile records as well.

There would be no change in the Federal age limit to purchase a gun. This does not prevent states from action on their own in that regard.