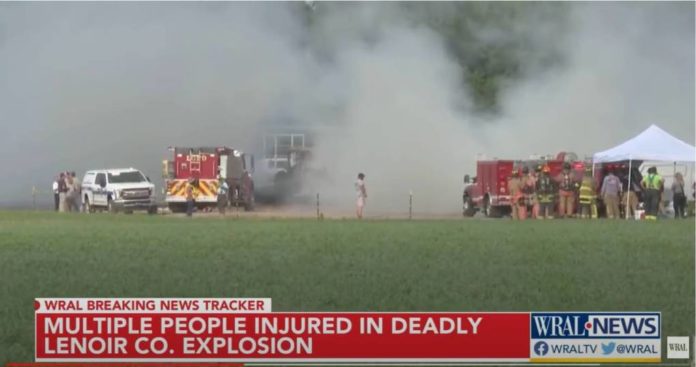 One man dies, and 3 firefighters are injured after fireworks explode during a brush fire – CNN

A brush fire killed one person and wounded three firefighters in North Carolina on Friday. The victim was the owner of the property where the fire took place.

The fire spread to a structure containing large quantities of commercial-grade fireworks. Some on the ground reported they could feel the explosion over two miles away.

Three La Grange Volunteer Fire Department Firefighters were injured in the explosion. Two were released, and one was taken to a burn center.

Fireworks can be dangerous, even for the bomb squad, as was proven last July in a Los Angeles neighborhood when an illegal cache of fireworks was attempted to be disposed of in a bomb truck. 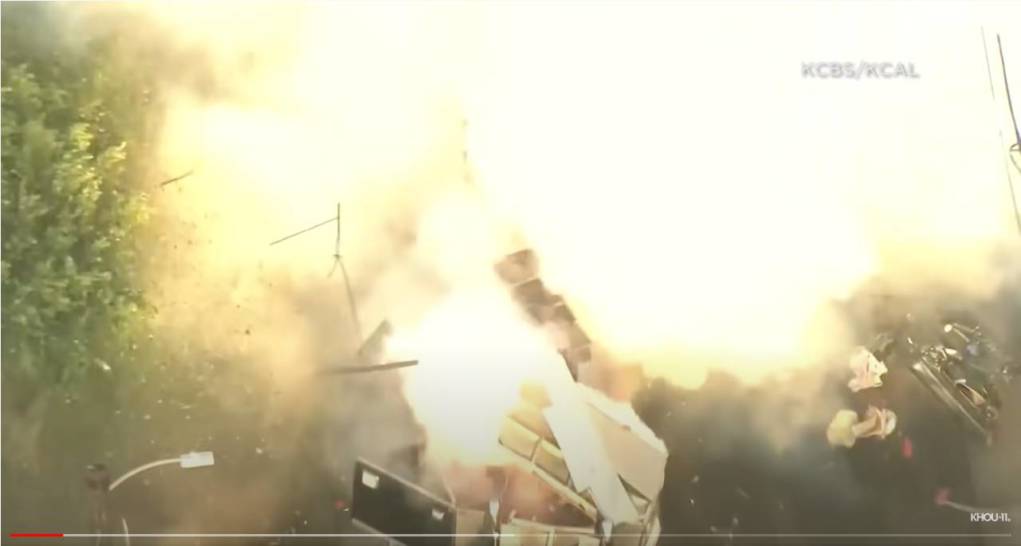 In this North Carolina situation, what started as a controlled burn quickly turned into anything but when the fire spread to a structure containing commercial-grade fireworks.

The explosion ignited several pounds of TNT equivalent and threw more explosive ordinance all over a field where crews were still working to locate and neutralize them.