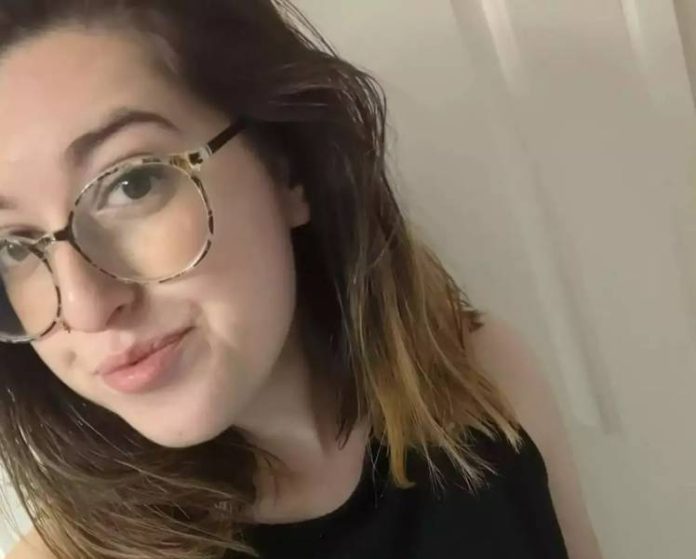 The family of a Simi Valley mother of two is desperately seeking answers after their loved one disappeared under mysterious circumstances and left behind a bloody scene.

Her family is searching through the evidence investigators have already sifted through to find any clues as to why she disappeared.

A 25-year-old mother of two children, Castillo is studying to become a therapist and lives just a few miles from her parents with her sister.

Robyn Castillo says that her daughter is a good mom, a good daughter, a good sister, and a good friend.

Emily said she immediately called 911 after seeing the blood. “When I saw blood, I knew something wasn’t right,” she said.

While waiting for help to arrive, Emily felt the need to act.

I ran around the house looking for her, Emily said. “I checked her bathroom, under her bed, her closet, my closet, my laundry room, my bathroom, and my bedroom, but she wasn’t there.”

Rachel’s mom arrived shortly afterward and saw the mess for herself. Her phone, keys, and car had all been left behind.

Initially, Robyn thought someone had taken her, but she does not know if that’s the case.

She added that Rachel dropped off her sons with their father earlier that morning. That was planned, and they don’t believe he would have hurt her.

Investigators have told the family they are investigating all possibilities, including other men she may have been seeing and whether neighbors witnessed or heard anything.

“Her two little boys are going to miss her terribly, and we just want her home,” Robyn said. “She’s a mother, and we want her home.”

Castillo is described as being 5 feet 2 inches tall, 105 pounds, and having brown hair and eyes.

The Simi Valley Police Department is asking anyone who has information about her whereabouts to contact them at (805) 583-6950.