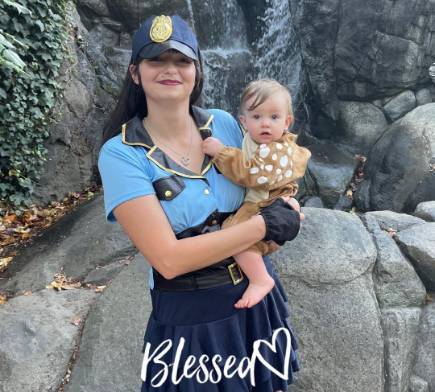 Chelsie Walker, a mom of two, went missing and died in Tennessee. Two individuals have been arrested in connection with her disappearance and death.

According to Monroe County Sheriff Tommy Jones, charges against the individuals are forthcoming, but no new information has been released since he announced the arrests on Sunday.

According to the Madisonville Police Department, Walker, 24, was last seen at the Madison Walmart on Oct. 29. Her Facebook profile lists Walmart as one of her jobs.

According to Jones, the 24-year-old mother’s remains were found “in a remote area of Monroe County” by detectives from both the sheriff’s office and Madisonville police department.

Those who knew Walker remembered her as a kind and loving mother who cared deeply for her children.

Walker shared on Facebook on Sept. 26 a Bible verse that reflects on death from Psalm 23:4: “Even though I walk through the valley of the shadow of death, your rod and your staff comfort me.”

Walker’s disappearance and death remain unclear, as well as the involvement of the two individuals in custody.

The mystery surrounding Walker’s death is still under investigation by detectives.