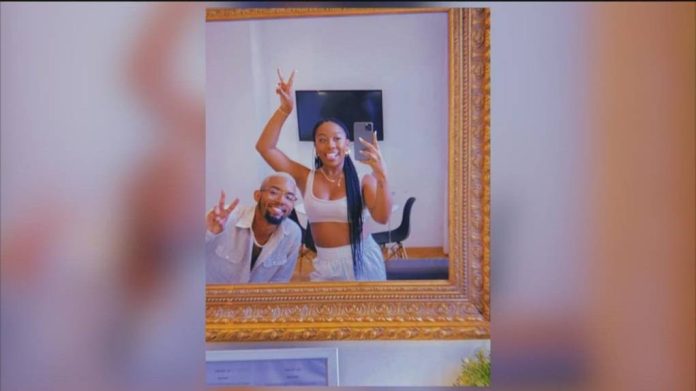 The three friends were staying at an apartment in Mexico City’s La Rosita neighborhood when they died from carbon monoxide poisoning. The victims were identified as Kandace Florence, Jordan Marshall, and Courtez Hall.

The trio traveled to Mexico City for the Day of the Dead holiday, where attendees shared poetry and broke sweet bread together.

As they were enjoying their trip, Florence called her boyfriend and said she wasn’t feeling well. Time went on and he didn’t hear any follow-ups from his girlfriend. Florence’s beau then called the Airbnb host, asking for them to do a welfare check.

Security guards detected an intense gas smell in the apartment and initially suspected poisoning by gas inhalation, but blood tests determined that the three Americans died of carbon monoxide poisoning.

This peculiar smell continued to be inspected by authorities. Upon further investigation, the gas leak appeared to be coming from a gas boiler failure within the apartment.

Kandace is remembered as a positive, hard worker with a sense of exploration, a sense of wanting to experience new things, and a perfect human being. Jordan Marshall, 28, a 12th-grade English teacher, loved different cultures and was a jokester. In contrast, his fellow middle school teacher friend, Courtez Hall, 33, spurned negativity in his social studies class.

Jordan and Candace’s families caught flights to Mexico City, but couldn’t get into Jordan’s Airbnb to get his things.

Airbnb said it was supporting those impacted as the authorities investigated what happened. The company strongly urges hosts to install carbon monoxide detectors in their residences and offers free detectors to hosts.

However, the family of these victims want more strict reform. Jennifer Marshall, Jordon Marshall’s mom, asked Airbnb to mandate the use of smoke and carbon monoxide detectors.

The U.S. Embassy in Mexico said it was also monitoring the investigation into the deaths of these three U.S. citizens in Mexico.