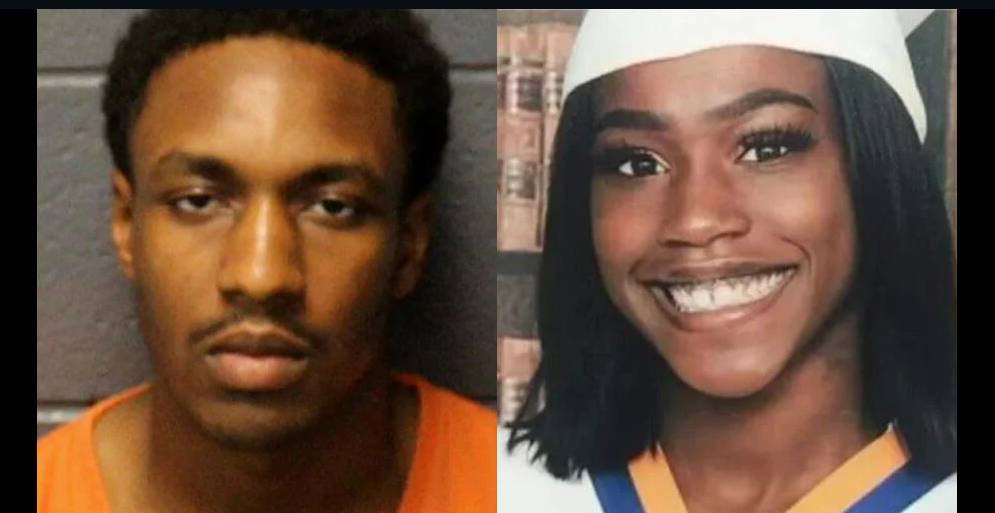 A day before she was shot dead, Emmanuel Coble took Raquiah King to an abortion clinic, but she refused the procedure, investigators said.

Raquiah King, 20, was found dead in Hanover County from a gunshot wound. About a month later, investigators arrested Emmanuel Coble, 27, and charged him with murder, The Richmond Times-Dispatch reported.

An affidavit by King’s mother, Rachel Pender, told investigators that her daughter sent a sonogram image on July 20 that showed a 12-week-old fetus and that King was having trouble with Coble, “who did not want to be a father.”

When police initially asked Coble about King, Coble said she ‘rented from him’ but moved out—skipping all details about their relationship and the fact that she was pregnant with his baby. Human blood was also detected in his car.

Detectives arrested him, and he is being charged with her murder.

College student and his parents found dead in possible murder-suicide

Home Depot employee, age 82, dies after being fatally shoved by a robber at work

Teens are learning how to steal KIA’s on TikTok