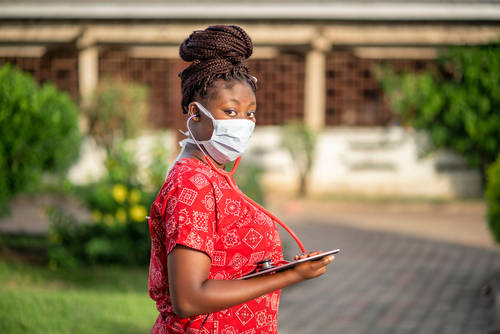 A Lexington nurse accused of killing a patient was arraigned Friday morning. Eyvette Hunt is charged with killing James Morris when she was working as his nurse. Hunter appeared in jail to face charges at a circuit court hearing. The former nurse was charged with homicide, but defense lawyers withdrew their request to have her officially arraigned on Friday morning.

A restraining order issued by Kentuckys nursing board details a day when Hunt would have given Lorazepam, a muscle relaxer, to James Morris, 97, without an order from his physician. After two denials to Hunter’s requests for this medication, she grabbed a pill bottle and gave it to him anyway, the order said. When another nurse asked her what she had given to the patient, Hunter reportedly told her, “Something special.” Hunter was fired that day by Baptist Health.

Morris’s oxygen levels dropped, and Hunter turned off her oxygen monitor, so she would not be able to hear an alarm. Doctors were able to stabilize him, but Morris developed pneumonia and died five days later.

A Fayette County grand jury indicted Hunt on felony murder charges and set his bond at $100,000. A judge on Friday morning set a timetable for whether investigators will be allowed to search her cellphone. Hunter’s lawyer said the police had been confiscating and holding Hunter’s phone for days before seeking the warrant, and prosecutors said they were following proper procedure. That hearing is scheduled for Sept. 15.