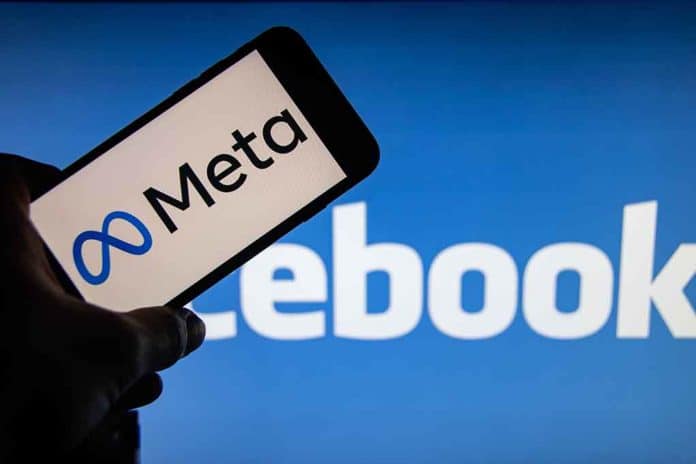 (InformingNews.com) – Meta, the parent company of Facebook, announced it would not fact-check political posts during the upcoming Australian elections. Head of policy in Australia for the company, Josh Machin, explained the decision is because politics already undergo a lot of scrutiny. Posts by non-politicians will still endure fact-checking.

#Meta has said it will not be fact-checking politicians in the next #federalelection in #Australia as it outlined the company’s extensive plans to limit the spread of “misinformation” and bolster “election integrity”.https://t.co/bgkKjpOc2O

Meta maintains the policies it has in place for the Australian elections ensure the integrity of the process and is the strictest ever. In a March 15 press release, Machin also outlined how the company worked closely with local groups to create measures that would protect against misinformation. He explained the company expanded its fact-checking program and will work in conjunction with the Australian Associated Press to watch for false information.

He said the company made significant investments into the program to make sure there is no election interference and to keep platforms safe and secure for users. The program’s goal is to prevent issues before they arise instead of reacting to them after they happen. In conjunction with First Draft, Meta will also run the “Don’t be a Misinfluencer” campaign to educate and help users spot false information.

The announcements by the company come after Manchin went before the Select Committee on Social Media and Online Safety on March 2. He underwent questioning from United Australia party leader Craig Kelly about Meta interfering with the election by blocking or banning political figures.

With the US midterm election coming up in November 2022, will Meta apply these same policies and procedures to US political candidates? Only time will tell.