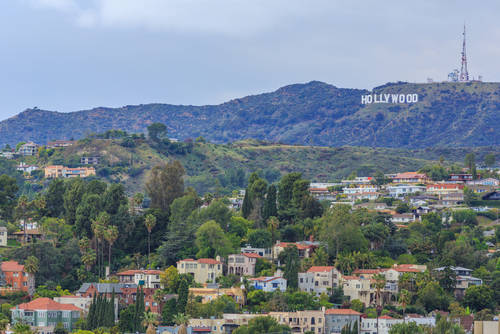 Video shows Anne Hache flying through residential neighborhood before plowing her mini cooper into a house and exploding the house she hit in fire.

The house is in the Mar Vista neighborhood of Los Angeles.

Heche first rose to fame on the soap opera “Another World,” where she played the dual role of twins Vicky Hudson and Marley Love from 1987 to 1991 and earned a Daytime Emmy Award for her performance. She followed that with roles in films like “Donnie Brasco,” “Six Days Seven Nights,” and “Wag the Dog.”

For more on this story please consider these sources: