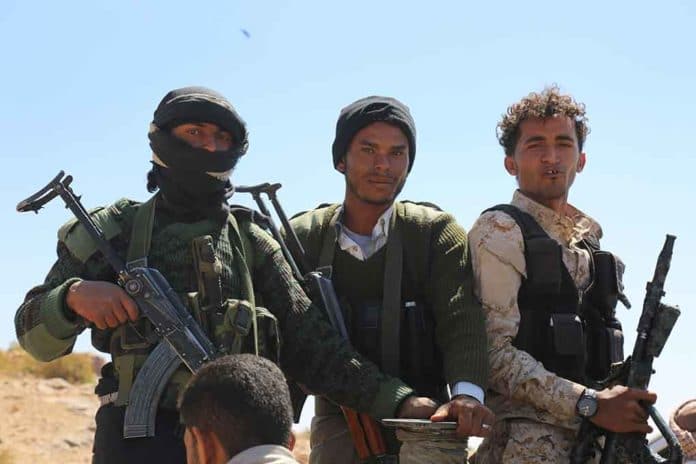 (InformingNews.com) – Houthi rebels overtook much of Yemen in 2015, and they continue to cause problems throughout the region. With support from Iran, the group holds the nation’s capital and other areas throughout the northern territory, including the former site of the US Embassy, which led to a rash of kidnappings.

Houthi rebels kidnapped an 11th former US embassy staffer in Yemen. The rebels pulled the former press officer from the compound sometime during the week of February 14. They have the captive at their Security and Intelligence Authority facility.

There is no word on plans to release the hostage. They did take the man to his home, where they conducted a search on February 22; they took him away with them when they left.

The US Embassy in Yemen shut down in 2015 due to the Houthi takeover and political turmoil. The rebel group took over the former headquarters in October 2021, when they detained the former staffers. While they continue to hold some of their captives, they have let others go.

The rebels refuse to talk with the Biden administration, but the White House says it continues to work toward the release of embassy staffers. Foreign enemies often attempt to use hostages in negotiations and prisoner swaps.