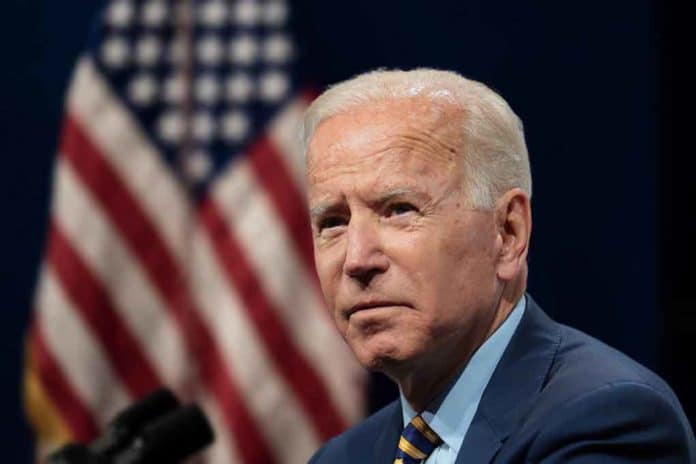 (InformingNews.com) – As soon as Russia began putting troops on the border with Ukraine, world leaders started talking about sanctions. President Joe Biden has continuously spoken about levying them against the Kremlin if Putin’s forces crossed the border. When the Russian military moved into two areas of Ukraine, Biden put his foot down and issued the sanctions. But will they have a real impact?

On February 22, President Biden imposed restrictions on Russian financial institutions and elites. The move took them out of the financial system with the United States and froze their American assets. He also halted Western financing and business to the country.

Putin insulated Russia’s economy. Will Biden’s sanctions hold him back in Ukraine?https://t.co/TNcnqSos5M pic.twitter.com/qSAGyWok76

The point of these punishments is to cut funding to Russia. Officials aim to stop Putin from getting money from other countries, but the sanctions probably won’t impact the president personally.

Furthermore, when the United States issued sanctions in 2014 over another Russia/Ukraine issue, the move didn’t work to stop Putin. And some experts say it won’t work now. In fact, those punishments helped the Russian president to make his country more self-sufficient so future acts wouldn’t have that big of an impact.

It might take harsher actions from the United States and its allies to have any major effect on the Kremlin. Such extremes would cause an economic impact on the global market, so leaders understand that additional sanctions are a last resort.