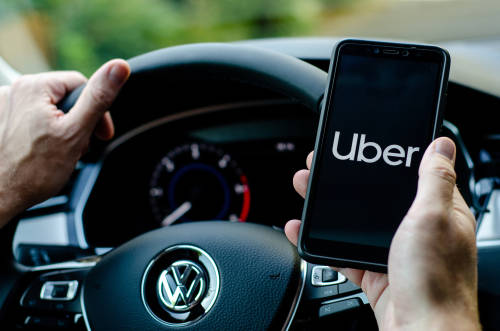 Uber on Thursday said it was investigating a cybersecurity incident and was in touch with law enforcement.

Uber said it was investigating after several internal communications and engineering systems had been compromised. A hacker sent images of email, cloud storage and code repositories to the newspaper, which reported the breach.

Uber paid a subscription fee to HackerOne, a bug bounty platform, and one of its employees communicated with a hacker who had compromised a lot of stuff. Sam Curry, a self-described “bug bounty hunter”, said the alleged Uber hacker had “elevated access to begin with” and obtained an internal file with credentials to nearly everything.

A hacker has claimed to have taken control of several Uber admin accounts and is calling for higher pay for drivers.

A hacker with plenty of time on his hands and a devil-may-care attitude persuaded even the most careful employees into making cyber-security mistakes, and this hack shows that humans are the weakest link in cyber-security. Cybersecurity researchers said the hacker used social engineering to gain access to Uber’s systems.

Uber’s former security chief is standing trial for concealing a 2016 breach in which 57 million users and drivers’ records were stolen. Uber has attempted to clean up its image in the wake of the exit of Travis Kalanick, but scandals and controversies from Kalanick’s tumultuous tenure continue to haunt the firm.

To learn more about this investigation, check out the news outlets below.