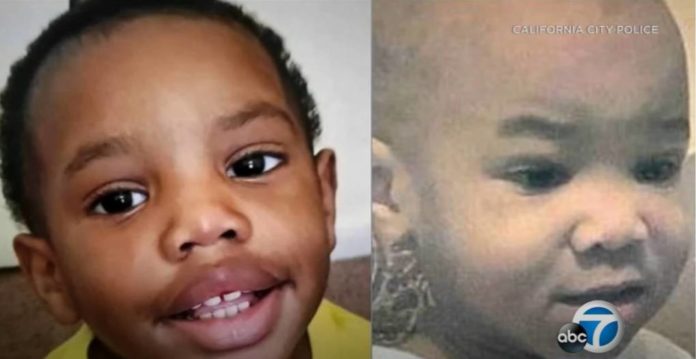 The biological family of two boys who were killed by their adoptive parents has filed a federal lawsuit alleging civil rights violations and wrongful death.

Ryan Dean and Dana Moorer, the boy’s biological mother and grandmother, allege that the children were unlawfully taken from their mother and placed in the care of a couple who now face murder charges in their deaths.

Classic Pettus, 4, and Cinsere Pettus, 3, were reported missing from the couple’s backyard in California City on Dec. 21, 2020.

The Wests told investigators that the boys, who had been renamed Orrin and Orson West, vanished while playing in the yard, Kern County Dist. Atty. Cynthia Zimmer said.

Zimmer said that an investigation determined that the boys died three months before the Wests told investigators that they were missing.

Their bodies have not been found, and the criminal investigation continues.

The lawsuit alleges that the Department of Social Services incentivizes Kern County to remove children from the foster care system within two years. The grandmother of the boys was denied custody in March 2019.