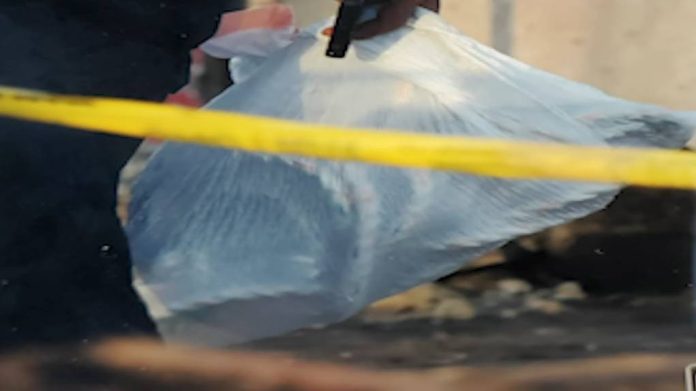 A noose was discovered at the Obama Presidential Center construction site in Chicago Thursday. The group overseeing the project said it would assist police in identifying those responsible. This group has also offered a reward of $100,000 for information leading to those responsible.

Construction workers say the noose was discovered on the Obama Presidential Center site and that police left the site with it in a plastic bag.

Lakeside Alliance is suspending all operations onsite to provide another series of anti-bias trainings and conversations for all staff and workers. The firm said it has zero tolerance for bias or hate on its worksite.

Gov. J.B. Pritzker condemned the incident, saying that Illinois would make all needed resources available to help catch the perpetrators. The City Council members who represent the nearby community called the incident a “reprehensible” act and hoped that whoever is responsible is caught and prosecuted to the fullest extent of the law.

.The Obama Foundation released a statement saying they notified authorities, and the Chicago Police Department said they are investigating the matter. They also said that the incident was “shameless,” and that the priority of the foundation is protecting the health and safety of its workforce.

The Barack Obama Foundation announced in 2015 that Chicago’s South Side would be home to the Obama Presidential Center. The center will serve as the foundation’s headquarters and a presidential library.

Barack Obama and Michelle Obama returned to Chicago in September of last year for the official groundbreaking for the Obama Presidential Center.

The Obama Foundation has said the center will open its doors in 2025. It will sit on 19 acres of Jackson Park, near the Obama family home and where the former president started his political career.