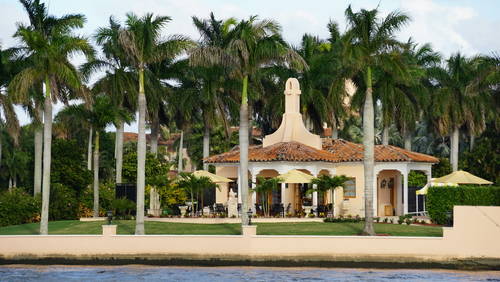 Including a provision in the Espionage Act that prohibits the possession of national defense information.

Documents marked ‘Top Secret’ and ‘SCI or Sensitive Compartments Information’ are typically kept in special secured government facilities because the leakage of the intel could cause greater than acceptable harm.

The Justice Department’s decision to seal the warrant was highly unusual and after a strong call to unseal it from both Republicans and media outlets the warrant was unsealed.

However, the Department Of Justice is fighting not to release the justification for the warrant.

“If disclosed, the affidavit would serve as a roadmap to the government’s ongoing investigation, providing specific details about its direction and likely course, in a manner that is highly likely to compromise future investigative steps,” prosecutors wrote in their filing.

Several politicians both Federal and otherwise have said the timing of the warrant execution seems politically motivated. Since one of the likely Republican candidates in 2024 is Donald Trump.

For more on this story, please consider theses sources: