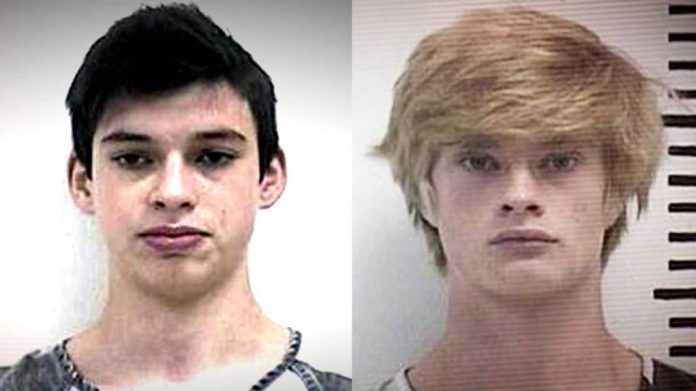 Two Iowa teenagers are charged with murdering their high school Spanish teacher because of frustration over a bad grade. A lawyer for one of the juvenile suspects is asking the court to suppress evidence.

Willard Miller and Jeremy Goodale were accused of murdering Nohema Graber, a high school Spanish teacher in Fairfield, Iowa, last year. The motive behind the killing was unclear until this week, when investigators discovered the real reason behind the homicide.

One of the teens described their frustrations with the way Graber taught Spanish and how the grade in her class was lowering their GPA.

Investigators found Miller met with Graber at Fairfield High School to discuss his poor grade in her class, and later saw her van leave the park with two males in the front seat. They abandoned the van so that they wouldn’t draw in additional suspicion, deciding to continue their escape on foot.

Goodale made a phone call to a witness, who picked the pair of students up as they walked back to town from the scene of the crime.

The homicidal students told police that a “roving group of masked kids” forced them to help move her body and drive her van from the park.

Miller initially denied any involvement in Graber’s disappearance, but later admitted knowing about it and did not participate. A witness identified Goodale as making statements implicating Miller and Goodale.

Prosecutors have alleged that the two students stalked and killed their teacher, then returned to the scene to hide her body. Their attorney is seeking to overturn four search warrants used in the investigation to suppress the evidence taken from Miller’s cell phone and Snapchat.

Graber’s body was later found in a Fairfield park, where the two 16-year-old boys had beaten her to death with a baseball bat. Her body was hidden inside of a tarp in an attempt to conceal her death. However, the gruesome discovery was made merely a day later.