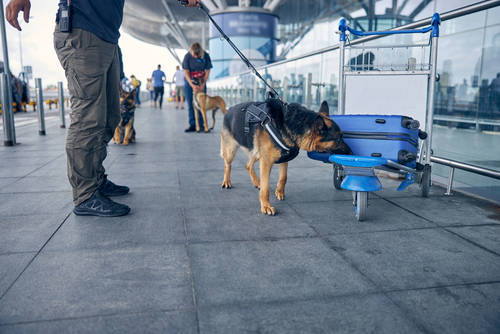 All clear given after ‘security incident’ at Newark airport; more than 60 flights delayed – News 12 New Jersey

Newark Airport was evacuated Sunday afternoon after a suspicious package was found in a restroom. The Essex County Bomb Squad was brought in to remove the package.

Police received reports of this suspicious package in Terminal C on the anniversary of 9/11. Because of this, the airport was placed level One on lockdown. Authorities said an unattended item in a restroom prompted the lockdown. This is where the suspicious package was found.

Passengers were evacuated from the terminal upon landing at the New Jersey airport, and no word was given to the passengers as to the cause of the evacuation. Authorities have not been releasing extensive information about what they found. However, police say that no one was injured from the incident.

The panicked passengers were continually live tweeting about the emergency evacuation, and the Newark Airport confirmed police activity early afternoon on their Twitter.

As a precaution, potential passengers were evacuated while police investigated the package and reviewed the incident. The all clear was given at around 1:45 p.m. However, the evacuation and investigation caused serious delays in the airport. Nearly 60 flight were delayed and the passengers of all of those flights were stranded.

To learn more about this security incident, please consider the news outlets listed below to stay in the know.