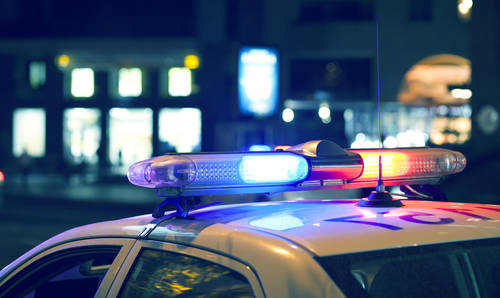 Police were called to a standoff at 1:30 a.m. Sunday in East Hempfield Township. A man shot at officers, firing dozens of shots from several different weapons. The suspect was shot by a SERT team member which hindered him from continually shooting at officers.

The Lancaster District Attorney’s Office has officially identified the suspect involved in the Lancaster County standoff from Sunday morning. Miguel Angel Rodriguez, 38, is being charged with criminal homicide and recklessly endangering another person.

A man shot at police and barricaded himself inside an apartment at the Park City Apartments complex, according to the Lancaster County District Attorney’s Office. No law enforcement officers were injured and the suspect was shot once in the shoulder by a SERT officer. This shot is what ended the standoff.

Before the police arrived, he killed his girlfriend Nemesis Florentino. She was found dead in the apartment building with one gunshot to the head.

The affidavit of probable cause states that Rodriguez video-chatted with a friend and told him he had killed Florentino. The friend called police, which led to the standoff.

The District Attorney’s Office said Rodriguez is in stable condition and the Pennsylvania State Police are investigating the use of force.

To learn more about the shooter in this apartment standoff with police, please consider the news outlets listed below to stay in the know.