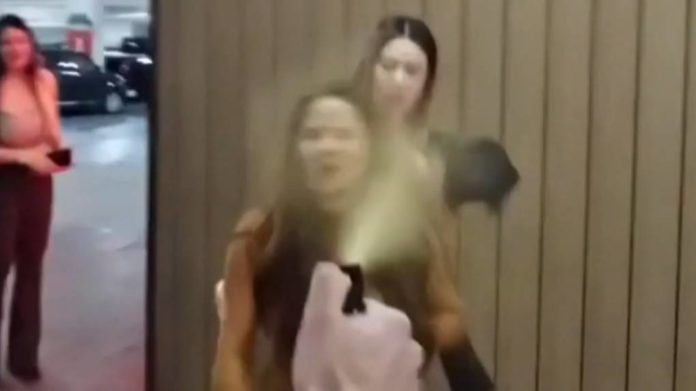 A man has terrorized unsuspecting women and pepper sprayed them in the face. He is identified as Johnny Young, a self-described woman-hating man.

Young was wanted for attacking women and filming the attacks to put on his YouTube channel. The district attorney’s office described incels as men who express their sexual frustrations by attacking women.

Young has been charged with several crimes, including assault and use of tear gas. He could face 13 years in prison if convicted. Orange County District Attorney Todd Spitzer said the charges sent a strong message to the entire community that we will not tolerate violence against women.

Young was arrested in San Mateo County, near San Francisco and San Jose, and appeared in court Tuesday. He faces a maximum 13 years in state prison if convicted on all counts.

This is not the first and only incident of violence committed by Johnny Deven Young. Young was arrested for making violent threats in August 2019 and was sentenced to one year in Clark County Detention Center.

For additional information on this story, please consider the news outlets listed below.