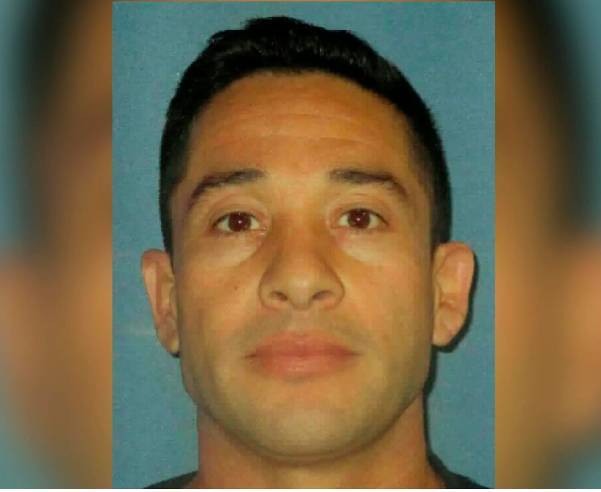 The Nevada governor’s office learned late Tuesday that the escapee had been missing from the medium-security prison since the weekend.
“This is unacceptable,” Sisolak said in a statement.
It wasn’t until Tuesday morning that officials realized Porfirio Duarte-Herrera was missing during a head count at Southern Desert Correctional Center. The state Department of Corrections reported that search teams were searching for him.
In 2010, Duarte-Herrera, a Nicaraguan, was convicted of killing a hot dog stand vendor at Luxor hotel-casino using a motion-activated bomb in a coffee cup.
Omar Rueda-Denvers, his co-defendant, remained in custody Tuesday, according to court records. He is serving a life sentence for murder, attempted murder, explosives, and other charges in another Nevada prison.
According to prosecutors, Rueda-Denvers’ ex-girlfriend’s boyfriend, Willebaldo Dorantes Antonio, was killed by both men, but they were spared the death penalty.
The attack on the top deck of a two-story parking structure was motivated by jealousy, according to prosecutors. There were initially fears that the blast was a terrorist attack on the Strip.
According to the official description, Duarte-Herrera stands 5 feet, 4 inches tall and weighs 135 pounds, with brown eyes and brown hair.
As soon as possible, Sisolak’s office ordered corrections officials to conduct and complete a thorough investigation into this incident.
“Security lapses of this kind cannot be tolerated, and those responsible will be punished,” he said.
For more on this story, please consider these sources: