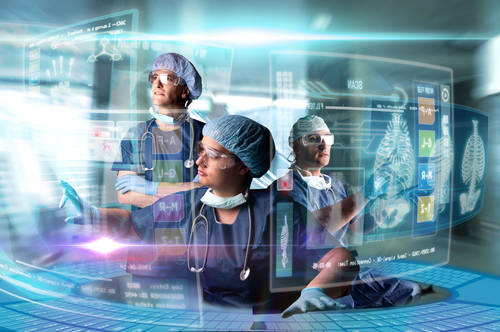 Scientists joined young and old mouse growth proteins to see what would happen to their hearts. They found that the hearts of the older mouse had been repaired and rejuvenated, becoming young again.

Scientists discovered a protein, GDF11, in the blood of mice that stimulated the growth of new blood vessels in the brain and neurons in the hippocampus. The scientists founded Elevian to commercialize GDF11-based therapies to stop, slow, or reverse aging-related diseases.

Elevian is developing rGDF11, a form of GDF11, for treating age-related diseases. It has raised $58 million in two funding rounds and plans to begin human clinical trials in 2023.

Elevian is one of many companies racing to increase the human life span by increasing “health span.” About $2 billion was invested in pharmaceutical companies focused on anti-aging in 2021.

Researchers have tested drugs on mice for years to see if they can extend their life span. Unfortunately, the Food and Drug Administration does not recognize aging as a disease that can be treated, so clinical studies have taken longer than if they were in the purview of the FDA.

Elevian’s founders determined that stroke was the best disease to target for GDF11 because it has no good treatment and minimal treatment options. GDF11 reduces inflammation, improves metabolism, and stimulates the brain to regenerate blood vessels and neurons.

Elevian is facing challenges in scaling its manufacturing, including finding space that meets its specifications and getting basic materials to conduct research. But it is moving forward fast and believes its work will have a profound impact on how we age.