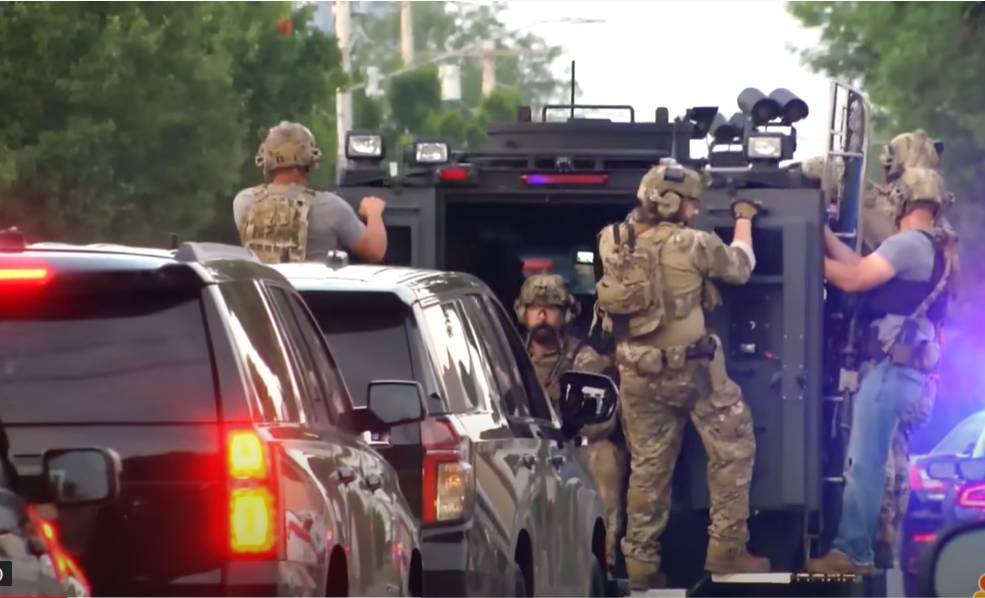 A suspect has been arrested in an “ambush” shooting that left one police officer dead and one wounded in Rochester, New York. A 15-year-old girl was grazed by one of the bullets fired into a nearby home.

A 21-year-old man was arrested in connection with the shooting of two police officers, who were sitting in an unmarked police vehicle when the suspect approached from behind the car and fired 17 rounds at the officers. The suspect ran away but was later found with a 9mm handgun.

“Last night, Officer Mazurkiewicz and his partner, Officer Sino Seng, were attacked in a cowardly ambush and fell victim to the very violence in our community that we are trying to combat,” Smith said at a press briefing Friday morning.

Mazurkiewicz was shot twice in the upper body; Smith said in a second briefing Friday evening. He was taken to a hospital, where he died. Seng was shot once in the lower body and was treated and released from a hospital.

Rochester Mayor Malik Evans declared a “gun violence state of emergency” after the officers were shot.