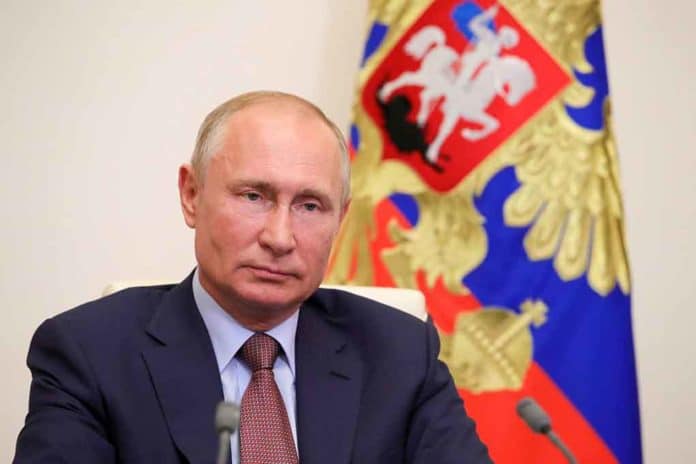 (InformingNews.com) – Russian President Vladimir Putin’s incursion into Ukraine poses an indirect yet existential threat to China’s Belt and Road initiative, an infrastructure plan seeking to connect the foreign country to Europe, Africa, and Asia over land and sea. Chinese officials have thus far refused to condemn Russia’s actions, at one point abstaining from a critical UN vote on the matter. Their silence is allegedly souring diplomatic relations between China and the countries vital to its success — including Ukraine.

Ukraine’s landmass is key in connecting China to Europe; it is home to rail, road and energy lines that would make achieving the Belt and Road initiative far easier. The tiny country was once receptive to forging a deeper relationship with China. But as Putin’s incursion continues and China stays silent, it’s difficult to predict whether that will remain true.

Experts also worry that the flow of Chinese goods into Russian territory along the infamous Iron Silk Road may stagnate due to heavy sanctions. Nearly $75 billion in products traveled through the region, eventually making their way to Europe, in 2021 alone.

Poland, another key partner in the Belt and Road initiative, is allegedly displeased that China’s President, Xi Jinping, has refused to condemn Putin directly. The neighboring country is currently struggling with waves of Ukrainians coming across the border.

President Xi must now find ways to deal with the strained relationships among Belt and Road partners or chart a path forward without them. But was it Russia’s military moves that truly instigated the issue… or did China sabotage its own efforts by refusing to speak out?