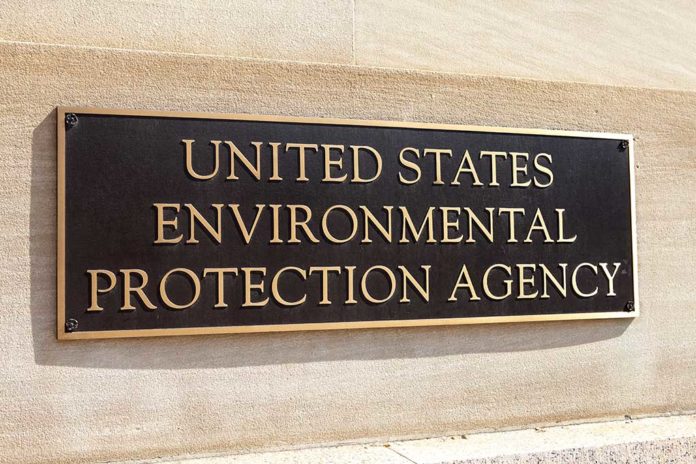 (InformingNews.com) – The US Supreme Court has many controversial cases to hear this year. One of the less high-profile, yet incredibly important cases, could redefine the regulatory power of government agencies.

Starting February 28, the court began hearing a case that requires the justices to consider if authorization from Congress is necessary for the Environmental Protection Agency (EPA) to end fossil fuel use in the United States. In situations questioning agency power, the justices usually follow their major questions doctrine, which says Congress must weigh in on any agency policy that would have a significant economic impact.

The increasing invocation of the "major questions doctrine" could imperil a wide swath of federal government regulatory actions. https://t.co/j2RhQGsQTj

The coal industry pushed the case to the Supreme Court. The industry’s argument is the EPA has gone too far in making policies and regulations regarding fossil fuels, and the agency doesn’t have the power to continue.

In contrast, the Justice Department said the Clean Air Act gives the EPA broad powers. The agency regulates pollutants, such as fossil fuels, through its energy policies, which is well within its authority.

The heart of the issue is about control and power. Agencies have always given themselves authority. Recently, it has happened during the pandemic with the Centers for Disease Control and Prevention orders. So, the decision of the Court on this case could have far-reaching effects that go beyond the EPA and fossil fuels.