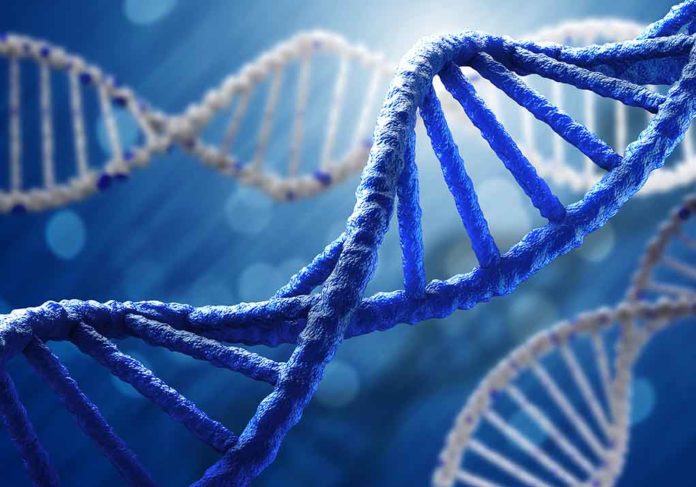 (InformingNews.com) – On December 26, 1996, the Ramsey family woke to find their 6-year-old daughter missing and later learned she was dead in the basement of their home. The JonBenet murder shocked the nation, but despite years of investigation, it remains unsolved. However, officials think DNA could still help find answers.

The Boulder Police Department (BPD) released a statement on December 20 explaining investigators continue to work on the 25-year-old case. The department said it has processed almost 1,000 samples of DNA and run them through the system to look for matches.

Due to advancements in DNA technology, the BPD Major Crimes Unit has continuously checked the samples. The unit works closely with the Colorado Bureau of Investigation (CBI) to use the most up-to-date technology for accuracy and seek a match.

DNA has helped solve various cold cases. The use of DNA profiles even led to the discovery of the Golden State Killer in California. As in that case, the BPD could try expanding their database using private testing companies to help solve the Ramsey homicide, although it’s not clear if they intend to do that. A spokesperson did not comment when asked, citing the case is still active.

In 2008, new DNA testing revealed a third-party sample not belonging to anyone in the home or the victim. The finding ultimately cleared the family in the case. Future advancements in the technology may help identify who it belongs to and bring a long-awaited resolution for the Ramseys.