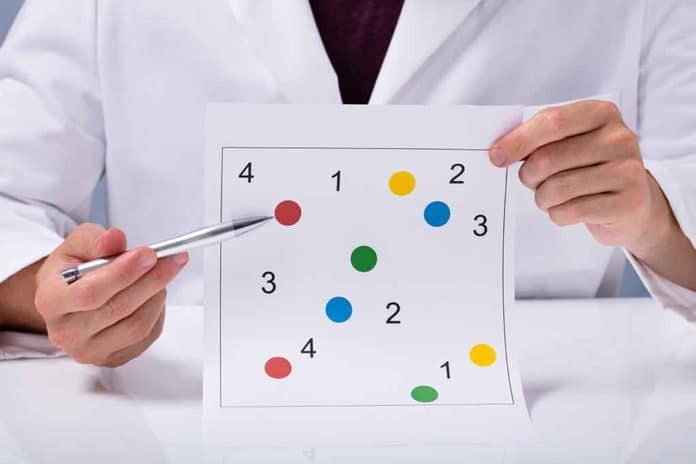 (InformingNews.com) – Representative Jeff Van Drew (R-NJ) does things his own way. He used to be a Democrat, but he switched parties due to his support for former President Donald Trump. Still, he voted in favor of the controversial Biden infrastructure bill and caught some backlash over it from members of the GOP.

Regardless of what he’s doing, Van Drew is thinking for himself and not letting party politics get in the way. He’s also not afraid to say what’s on his mind. When speaking about the nation’s current state, the representative has some harsh words for President Joe Biden.

In the press briefing on December 22, White House Press Secretary Jen Psaki made the claim that President Biden saved Christmas. She said the White House addressed supply chain issues, which allowed for on-time deliveries, so Christmas gifts were reaching their destinations before the holiday.

Psaki said Biden took early action on the crisis and was honest in his work with stakeholders. He addressed the problems and made substantial progress. The administration came through on its promise and saved the day.

During a Christmas Day interview on Newsmax, Representative Van Drew responded to the press secretary’s claims by saying the actual “Christmas promise” Biden should make to people is to get cognitive testing or say he’ll resign.

Van Drew explained why he feels Biden is failing on many levels, saying the 46th is the worst president in history. The representative noted the supply chain issues are far from over and are getting worse in some areas. He also remarked that crime is at an all-time high, and the border is broken.

Regarding the never-ending pandemic, he noted how the Biden administration is vehement about all citizens receiving vaccinations against COVID-19 but looks the other way for illegal immigrants crossing the border. Van Drew also took aim at Dr. Anthony Fauci, saying Biden needs to let him go and give someone else the reins as the chief medical adviser. The representative said the country needs people in charge who will work in a nonpartisan way to move the pandemic forward.

Does Biden Need a Test?

The call for a cognitive test echoes the multiple calls from within the GOP. Former President Trump has also said he feels cognitive tests should be an automatic part of assuming the presidency.

In November, the president did have a physical exam, but it didn’t include a cognitive test. The White House has made no comment about whether Biden will get one.