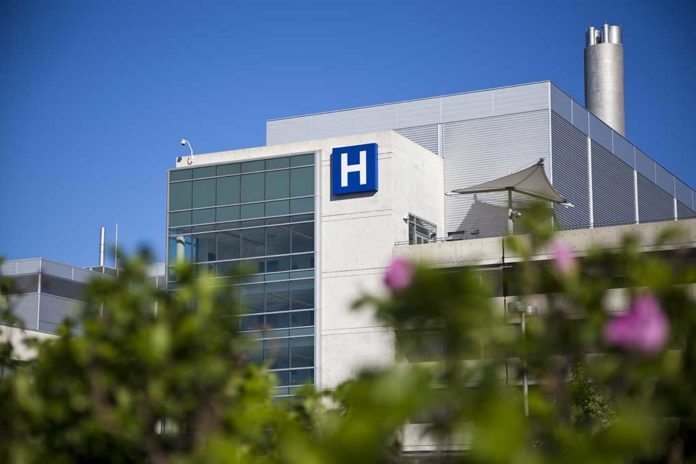 (InformingNews.com) – New York has been following closely behind California as one of the states enacting stringent laws and regulations during the COVID-19 pandemic. From the continued requirement to wear masks to vaccine mandates, the state raises eyebrows at the extreme measures lawmakers are taking. A new law under consideration may have finally crossed the line.

New York lawmakers are considering a bill that would allow the governor to detain people deemed a public health risk. The legislation gives the governor a lot of power to lock up anyone he or she decides could carry a contagious disease.

The bill has some vague language. It does not limit where the governor could hold people, suggesting a medical facility but also saying anywhere the governor feels is appropriate. The language also requires detainees to follow a prescribed course of treatment, which could include mandatory vaccination. It also leaves the interpretation of what “danger” means up to the governor.

Anyone detained must stay there until he or she is no longer a threat, as determined by the health department. It allows the state to hold a person indefinitely if there is an order from the court. Without a court order, the detention limit is 60 days.

On the New York State Senate website, which allows feedback from the public, the bill has a 1.2-star rating, with most commenters saying this is a violation of human rights. Is the bill going too far with government overreach in the name of public safety?