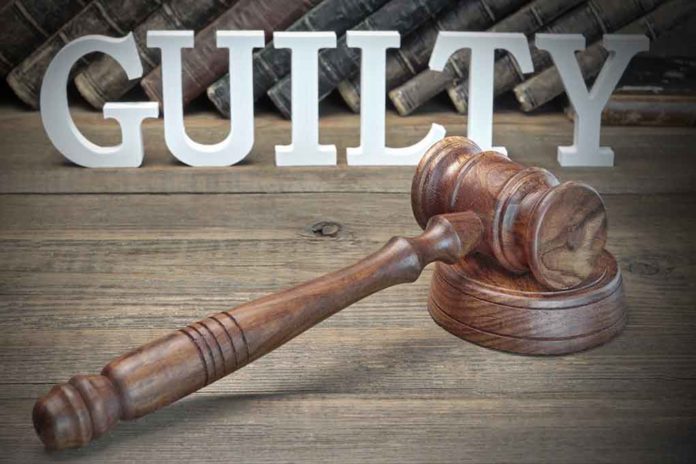 (InformingNews.com) – The COVID-19 pandemic has hit many businesses hard. Lockdowns left some smaller operations fighting to keep their doors open. In an attempt to help them survive, the federal government disbursed funding through the Paycheck Protection Program (PPP). Unfortunately, two Florida men decided to take unfair advantage of the situation.

They also recruited other people, on whose behalf they submitted falsified applications to secure more PPP loans. The pair took a cut of all disbursed funds for a total of at least $35 million.

Twenty-five people have charges against them for participating in the scheme. Courts have convicted 20 accomplices so far, including Diamond Smith, who received a one-year, eight-month sentence on December 14. If convicted, Stote and Augustin could face up to 20 years in prison.