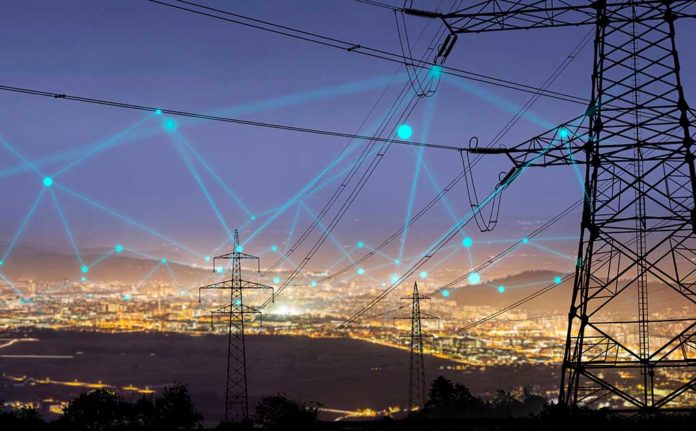 (InformingNews.com) – In his new documentary, “Grid Down, Power Up,” filmmaker David Tice reveals the vulnerabilities in the US power grid. He speaks about how an adversary like Russia could easily launch a cyberattack that takes out the grid. In New Tang Dynasty’s Capitol Report interview, the filmmaker explains what he learned in his project research.

Tice warns of the possible consequences should Russia succeed in a cyberattack on the US power grid. He explains the vulnerable infrastructure is a target of our four main adversaries: China, Russia, North Korea, and Iran. They have all talked about taking it out.

The Biden administration has made repeated references to the looming threat. Most recently, the president spoke at a press release about how Russia may retaliate for US sanctions due to the situation in Ukraine.

The president discussed how the liability lies mainly with the electric companies, saying they would need to protect against such compromises of their systems. Biden noted the government would back them up and do what it could, but they must also take responsibility.

Tice explains that the privatization of the electric grid into multiple companies makes it so vulnerable. He noted regulation of public utilities is severely lacking in the US, and there must be an overhaul.

He went on to express how the federal government largely ignores the need for a strengthened power grid. He points to the fact that the military is safe because the government has put effort into safeguarding it. A cyberattack wouldn’t likely cause much harm, but that is not so much the story when it comes to the civilian infrastructure.

Continuing to ignore the issue of vulnerabilities in the power grid will hurt Americans. Tice noted that if Russia gets access to the electrical grid, it could also get to critical transformers and cause long-term blackouts. Cutting people off from electricity for a year or more could lead to millions of deaths. The current infrastructure for backup power is not enough.

Tice’s documentary does offer some hope. The filmmaker explains all is not lost because solutions do exist. The main idea he pushes is launching a letter-writing campaign targeting key lawmakers at the state and federal levels. He said voters have to make it clear these public figures need to involve themselves in protecting the power grid and using technology to strengthen its defenses. He offers templates that mention specific legislation they should sponsor and work to enact.

The idea that a hostile nation could take down America with a simple cyberattack may seem far-fetched, but Tice spent a long time looking at the issue in depth. He knows the United States isn’t safe, and the only solution is forcing lawmakers to wake up to the looming threat. They must act now to prevent the horrors later. 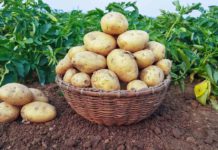