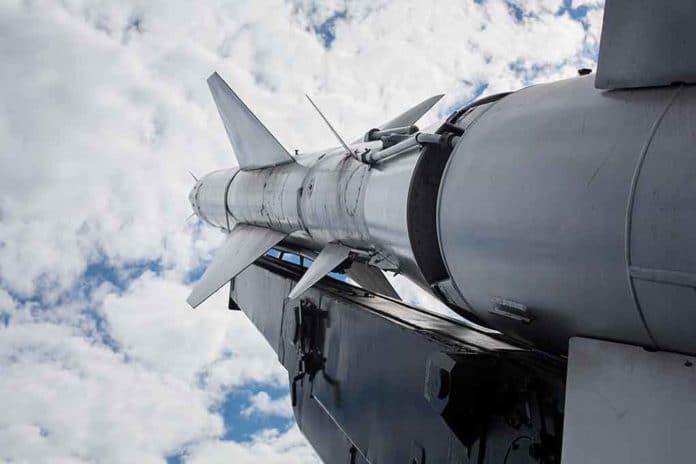 (InformingNews.com) – North Korea’s leader, Kim Jong Un, had the Internet in an uproar over his latest announcement. While the message of the Hwasong-17 launch was enough to create a stir, it was the fancy Hollywood-like production value of the video that really turned heads. The move was very unlike the staunch dictator, but if he wanted to get attention, he succeeded.

The video ran on the state television station and showed Kim decked out in a leather jacket and sunglasses, walking in slow motion with officials out of an aircraft hangar. Dramatic music underlaid the effect-heavy production. Kim also appeared to make his acting debut as he whipped off his glasses to give a staged look into the camera.

Viewers in North Korea probably suffered from shock at the production because they are so used to carefully cultivated and censored media. The likely story here is that the Propaganda and Agitation Department wanted to create something that would boost national pride and put Kim in the best light possible.

Despite the showy video, there is no ignoring the message: North Korea is increasing its aggression. Kim has made no secret of his military work this year, with 12 missile launches in only the first three months. The North Korean leader has said the country must protect itself from US threats.

Why did Kim choose this unusual style of message? Is it to make clear that America is still the main target?