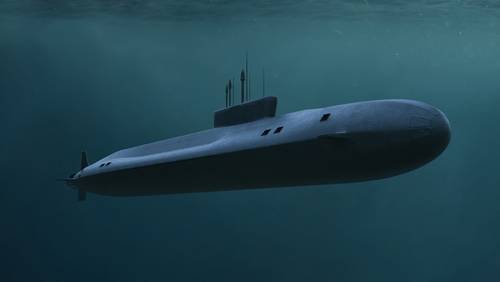 A Navy engineer and his wife were sentenced to more than 19 years and nearly 22 years in prison, respectively, for a plot to sell secrets about nuclear submarines to a foreign government.

Jonathan Toebbe, a nuclear engineer for the US Navy, hid a small SD card carrying US secrets in West Virginia and was arrested after a tantalizing, spy-novel-like plot. They were hidden in peculiar places. These hiding spots included Band-Aid wrappers, gum wrappers, and peanut butter sandwiches.

Jonathan Toebbe sold top-secret government information to an undercover FBI agent who was actually a representative of a foreign government. Diana Toebbe, his wife, acted as a lookout at several prearranged “dead-drop” locations where memory cards containing the secret information were left behind.

The Annapolis, Maryland, couple sold these secrets in exchange for $100,000 in cryptocurrency, and their attorneys said Jonathan Toebbe’s actions placed military service members at sea and every citizen at risk of harm.

The couple changed their pleas to guilty after their arrests last year, but the judge rejected the pleas. The couple was sentenced in September for conspiring to communicate restricted data. The previous sentencing range had called for 17 years in prison. However, they now face a maximum sentence of life in prison and a $100,000 fine.

Diana Toebbe received an enhanced sentence after the judge disclosed that she tried to send her husband two letters from jail, but they were intercepted before they could be delivered.

The Toebbes discussed fleeing abroad prior to their arrest. Lawyers claim Diana Toebbe wanted to flee the US because of her disdain for the former president, and not because she was worried about getting caught for trying to sell classified information.

However, their home contained evidence that would suggest otherwise. While searching the couples’ house, investigators found bags of shredded documents, suspiciously large quantities of cash, and “go-bags” that would aid them on the run.